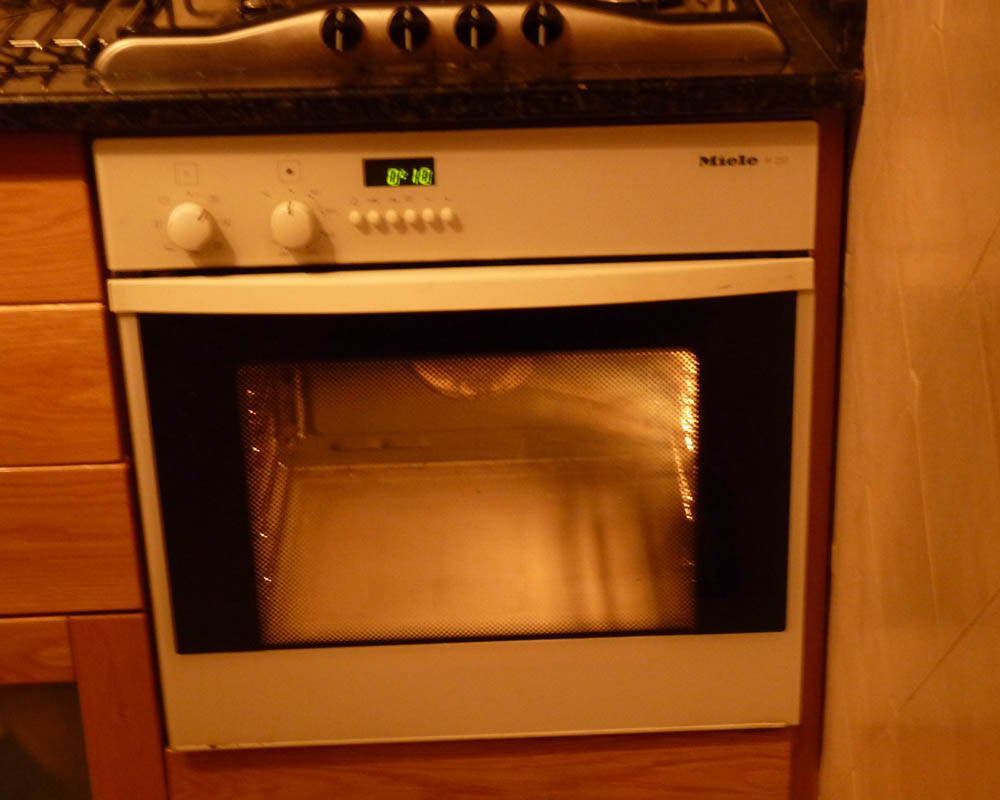 On Tuesday, after a THREE month wait for a new part for my “broken” oven it turned out they had ordered wrong part! (see my Pigging Oven! post) In desperation and with the hope of identifying the correct part the oven technician decided to take my oven to their workshop with the promise of a “temporary oven” until ours was repaired.

“No problem, we will bring you a temporary oven on Friday afternoon”

I was a little dubious as to this promise, but tried to stay positive.

Leaving nothing to chance, after the no-show last Friday, I rang the office this morning to confirm delivery. But while they knew immediately about another part being ordered when I mentioned we’d been promised a temporary oven there was a deathly silence…

“The technician IS bringing the oven this afternoon, as promised, isn’t he? I said, trying to sound assertive but not aggressive.

This young woman really does not inspire me with any confidence so at 17.00 I was really surprised when we received a call from the technician to say he was on his way! 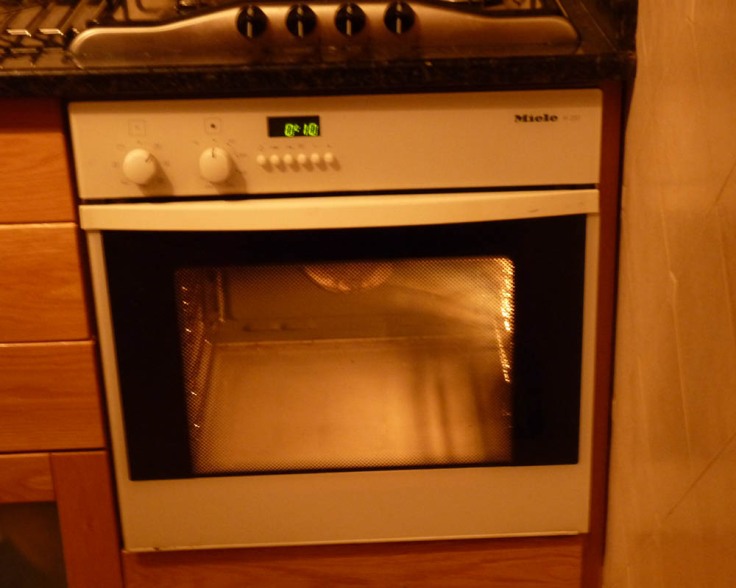 He installed the temporary oven, but wait – it had no wire shelves the oven was empty!

We all looked at each other in silence. Our oven was a different make and the shelves a different size. However, after a brain storming session we discovered if we did not use the safety runners to prevent the shelves falling out, our wire shelves would fit. So it’s a nice Shepherd’s Pie this weekend! (That’s Shepherd’ Pie not Technician Pie)

You could not write the script!