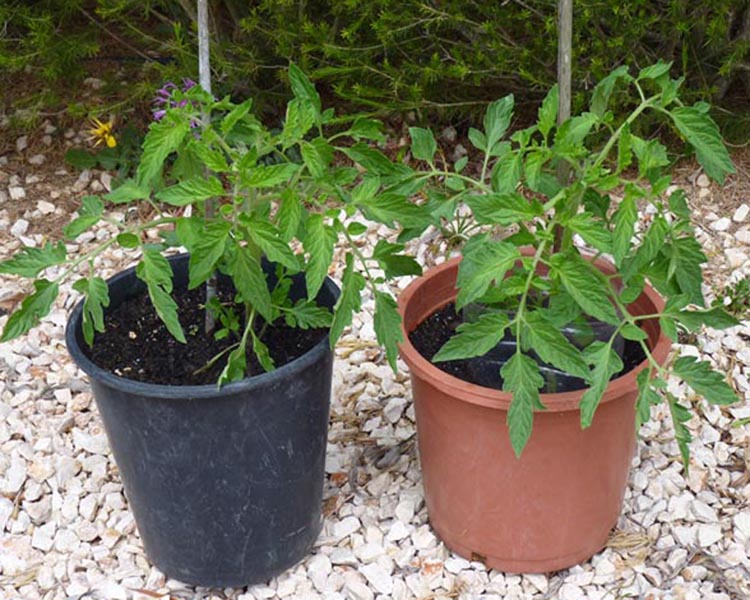 There’s certainly never a dull moment when you attempt to grow your own fruit and vegetables, especially on Piglet’s plot! One minute they are all fine and the next…

Before we returned to France I went to our local plant and hardware shop to buy liquid fertilizer for my fruit and vegetables. After performing various charades my efforts were rewarded with the usual Portuguese shrug from the shop assistant. I finally made him understand “I need food for my vegetables – liquid “food” which I dilute”.  I carefully listed, in Portuguese, all my fruit and vegetables and he assured me an organic fertiliser called BrioSint was the correct product.

The shop assistant wrote down the dosage, one tampa per 10 litres of water, and I was all set.

I diluted the fertilizer as per his instructions and fed all my fruit and veg.  On my next visit to the same shop a few weeks later I double-checked I’d understood his instructions  with the shop assistant who could speak English. “No, I should not be watering the plants I should be spraying the leaves and I would soon have “muito grande lettuce, spinach. peppers, bom tomates etc”.

I found a new spray bottle, made up the feed and sprayed the leaves as directed. I then went to France for a couple of weeks secure in the knowledge all my fruit and veg were fed and my friends would take care of the watering.

When I returned to Portugal the leaves on my tomato plants had turned yellow and were beginning to curl. The tomatoes were also a strange green. Perhaps they’d been over watered I thought? However, on closer inspection I noticed the veins on the tomato plant leaves were almost purple. I returned to the shop clutching the product and sample leaves.

I struck lucky, the guy who spoke English served me. Yes, it was definitely the correct product and yes I did spray it on the leaves. However, he blamed the demise of my tomatoes on the cold. I accepted this and returned home.

It was then I spotted a self-seeded tomato plant growing beside my compost heap which had escaped the fertiliser. It was perfectly healthy so the notion of it being too cold, was a red herring in my opinion.

Now on a mission, I returned to the shop with more samples of dying tomato leaves, plus a healthy one to stress my point. Poor guy, you could almost see him groan when he saw me walk into the shop. After an hour queuing in sweltering heat, it was my turn to be served and I related the story, showed him the dying leaves and the a sample leaf from the healthy tomato plant. Exasperated, he shrugged his shoulders.

He was at a loss as to the problem. When I expressed my doubts as to spraying the leaves, he again confirmed this was correct. He asked if I’d sprayed them in sunlight? Maybe, I don’t know. He never mentioned this before!

The guy in the queue behind me came to my rescue, thought I’d probably over fertilized and advised me to water the plant in future rather than spray the leaves. It’s strange though, because the other plants I’d sprayed such as the peppers and strawberries were fine.

I returned home to watch and wait. Hopefully with no additional feed the problem would resolve itself. However, it was not to be.

The edges of the leaves started to turn blue so I decided to destroy all the tomato plants and start again.

I related my tale of woe to a friend who felt so sorry for me, he donated several of his tomato plants and seedlings. Bless him!

Did I kill my tomato plants? Any suggestions as to the cause gratefully received!

Update 17/06/12
I think my tomatoes may have had Curly Top Disease which can occur on Coastal Tomatoes and Peppers.

66 thoughts on “How did I kill my tomato plants?”